If you are the "HOME" team captain:

If you are the "AWAY" team:

LUG NHL20 3v3 EASHL Season II will use the standard EASHL rules built-in by default in the game. No need to change any settings.

In order to connect with the correct opponent, both teams must ready up with the identical password set within their respective matchmaking settings. For every matchup, teams must input the password as THE FIRST 5 CHARACTERS OF THE HOME TEAM'S NAME. This will not include spaces or capitalization.

We've set up Discord Channels for each Division to create a direct line of communication between Players and LUG eSports staff. If you have any issues during the game or connecting with you opponent, use the Discord links below to chat with LUG Staff.

Q: WHAT HAPPENS IF THE GAME DISCONNECTS?

A: 1st Period: If a game disconnects during the 1st period, restart the game and let the clock run until the time that the previous game was disconnected. Complete the remainder of the game as normal (using the score from the original game as the starting point).

2nd & 3rd Period: If the game disconnects during the 2nd or 3rd period, players can coordinate a new time to play the game outside of scheduled game days. All rescheduled games must be completed before the next week's games start.

A: If a team is down 5 goals at any point in the game, they can quit the game. If a player chooses to Mercy/Rage Quit, the game will be scored with an 8 goal differential. The Winning Team is responsible for submitting that score.

Q: WHAT HAPPENS IF MY OPPONENT IS A NO-SHOW?

A: Teams have until the 5 minute mark to join their game (ie: 8:05, 8:35, 9:05). If a player does not show up by this time, it is considered a forfeit. However, players can reach out to their opponents to reschedule a game. If the game is rescheduled it must be reschedule for a time PRIOR to the original game time.

Forfeits are scored as a 5-0 win for the team that showed up. Please make sure to indicate that the game was a forfeit in the post-game report. We are expecting players to be honest and fair, so make sure you at least try to reach out to your opponent before the 5 minute mark before considering the game a forfeit.

Q: HOW DOES TIE-BREAKING WORK?

A: The default setting within the game is Continuous OT, so we are going to run with that. Please indicate on your post-game report that it was either an overtime win/loss. An overtime loss still yields a point for your stats.

Q: HOW LONG DO WE HAVE TO SUBMIT A SCORE REPORT?

A: Please try to submit your post game report after each scheduled game. This makes it much easier to track your scores. Your deadline to submit the post-game reports is at midnight of game nights (Sunday/Tuesday). If you cannot submit the reports for any reason, let us know by emailing achui@lughockey.com

A: At the halfway point of the season, LUG will be reviewing the league standings for the OPEN division and may relegate teams into a House League Division. House League will have it's own set of prizes to be announced. 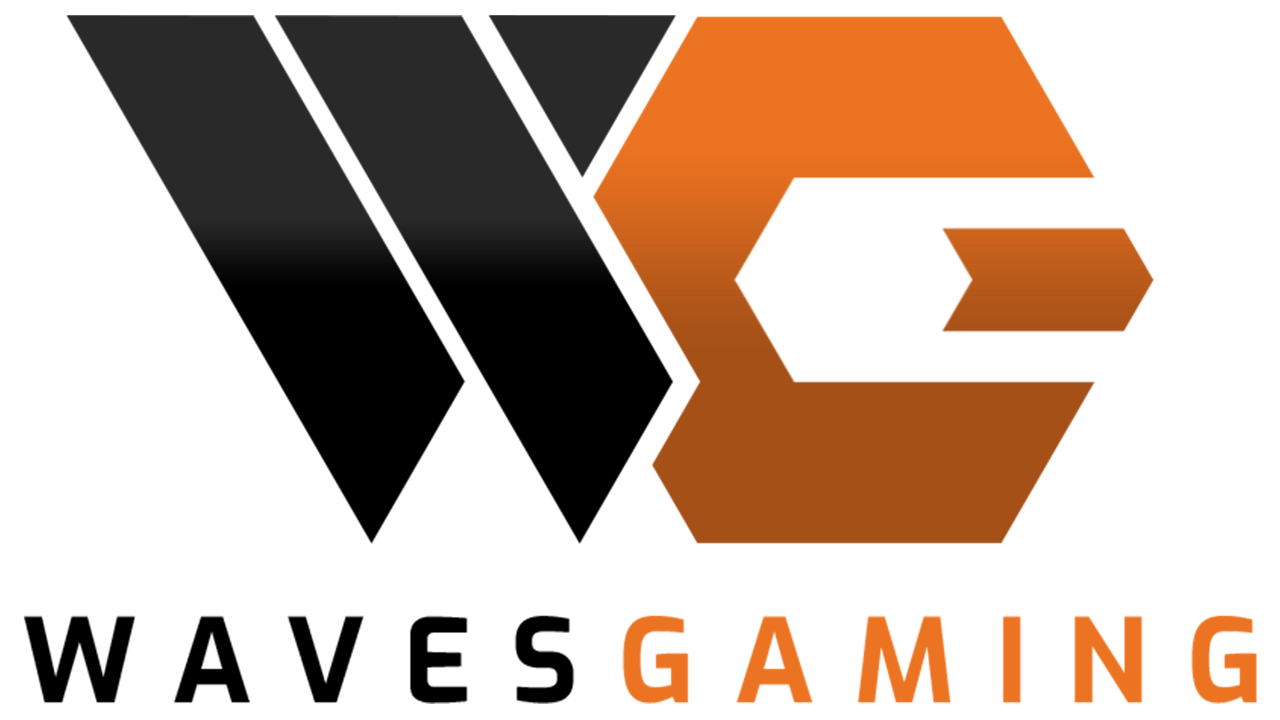 Waves Gaming is the first Esports Hub in Canada. Alongside members' gameplay, the hub features co-working spaces, content creation studios, and a permanent stage with full in-house production capabilities. We strive to bring the best casual & competitive gaming experiences to life. Wether you're looking to game with friends, build your brand, or train to compete. We got you covered!